Well, the American Presidential votes have been counted and the number that was cast for a candidate whose campaign was built on inciting hatred and intolerance is, to borrow a quote from the day of the Twin Towers attack, “more than many of us can bear”.

When the then mayor of New York, Rudy Giuliani, spoke those words with such sensitivity and dignity I considered him to be a person of certain gravitas and felt sure that they would resonate with us for decades to come. How ironic that this same person should have been on stage following another iconic 9/11 date, which for so many was a day that filled people with as much shock and horror as they had felt 15 years ago.

Maybe you think that is an inappropriate comparison, but it felt to me like many Americans’ beliefs in their country, their fellow countrymen and their political system were dramatically collapsing before their very eyes. That a man who seemed so openly and proudly abhorrent, who had no political training and seemingly no interest in even learning the craft of leadership, should be elected leader of the country and, by default, effectively the leader of the world, was a catastrophe of the highest level. And just to show how upside down the world had become, there on-stage celebrating Trump’s victory after helping to orchestrate it was none other than the former mayor Giuliani – who had not so much as slipped off his pedestal as been ceremoniously thrown off in my eyes. 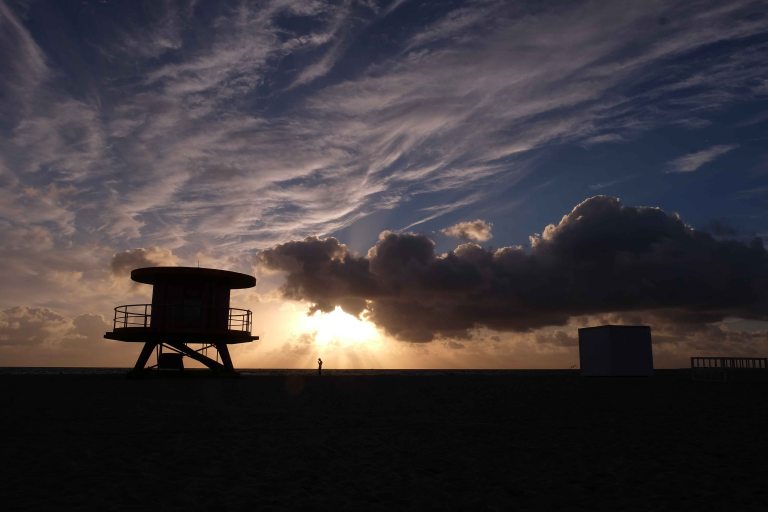 All we can do is wait and see, which makes us all feel powerless and at his mercy.

As is common after a big shock, people are now seeking reassurances and answers. I wish I could say that it will be alright – because he doesn’t have a big enough mandate or he only controls one house (unfortunately, as the Republicans now control both houses he holds more power than Obama ever did). So, from doing my own soul-searching I have decided that the only thing that I, as a bystander thousands of miles away, can do is look to myself. Yes I can get angry at the apparent stupidity of those who voted for Trump, or I can get angry at the laziness and complacency within the Democratic party for not realising that they needed to put forward a fresh new candidate instead of old blood. But that doesn’t change the result. (And for the record, I don’t think so many Americans are that stupid, I just think that it is a very divided nation and that there are a lot of very desperate people choosing the only option of change that was put before them, even if it felt to the rest of the world a bit like turkeys voting for Christmas). 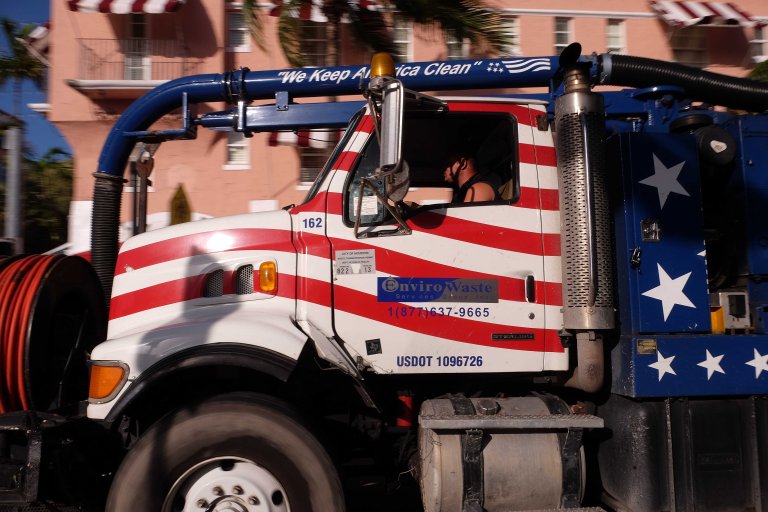 In Britain we have had our own catastrophe in the form of Brexit and here too people are failing to understand how so many people could have voted to have all the benefits of European membership taken away from them. But again, people don’t make rational decisions when they are fed up with being at the bottom of the pile and feeling increasingly alienated and, in the case of some, desperate. Plus we have the impact of the media propaganda that has been openly churning out lies and inciting suspicion and hatred without any fear of punishment, as our press is self-regulated.

Comparisons have been drawn to the current political situation and the rise of Hitler. All my life it had seemed inconceivable that such a thing as happened in Germany could happen again. Until now. Shockingly, history does seem to be repeating itself – we are seeing refugees flocking from genocide while being described as vermin; media spewing out racist propaganda; and demagogues full of hatred being in a position of too much power. This has to stop. 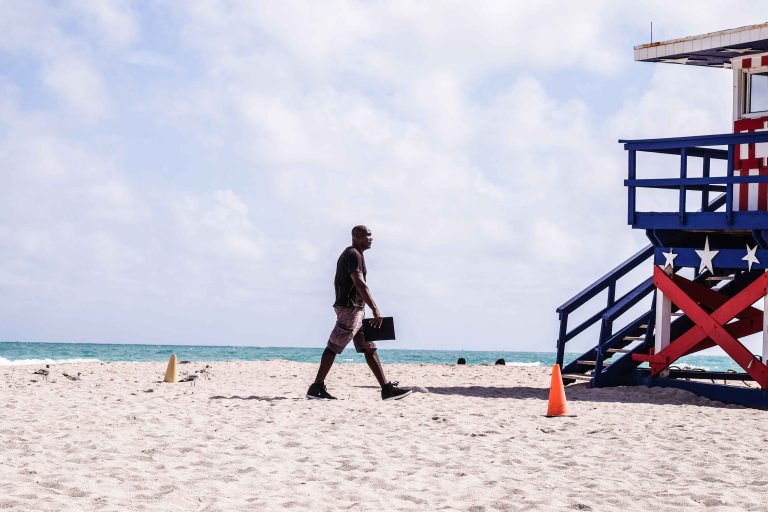 So, how do we turn back a tide that suddenly feels like a tsunami? Firstly we can turn our anger into action. Don’t just moan about the situation to your mates down the pub then move on to discussing Bake Off or Strictly Come Dancing. Don’t wring your hands over other people’s apparent stupidity while sleepwalking towards more national and international disasters. Focus on the things you CAN change instead of getting bitter about the ones you can’t.

No we can’t get rid of Trump, but that doesn’t say we don’t have a voice. Good people are working hard to protect people and produce small but significant justices. So, if you disagree with Brexit then sign any petition or poll going to show others that you don’t want it. MPs do listen to their constituents because they want to be re-elected, so ask them to vote against it, or at least for a soft Brexit – whatever that is.

Sign up to campaigning organisations like 38 degrees, sum of us and Change.org and when they send you details of their campaigns, if you agree with what they are fighting for, help to influence the outcome by signing your name or writing to your MP (which literally can be done in seconds with their help). If there is an anti-austerity march, or anti-BREXIT march, or a march in support of refugees and it’s something you feel is important about then join it. It doesn’t make you an anarchist just because you show your support, in a peaceful way, for things that you believe in.

Be prepared to have those uncomfortable conversations with your friends, families, colleagues – or just anyone who says something to you that you disagree with. If someone blames our problems on the immigrants, challenge them on that; if they say that the European Union has been bad for the UK ask them in what way. If they quote something inflammatory that they read in a newspaper remind them that certain newspapers regularly lie. You don’t have to be offensive, but if people aren’t challenged over things they say because they have been fed misinformation by the media, they will never know that they are mistaken. 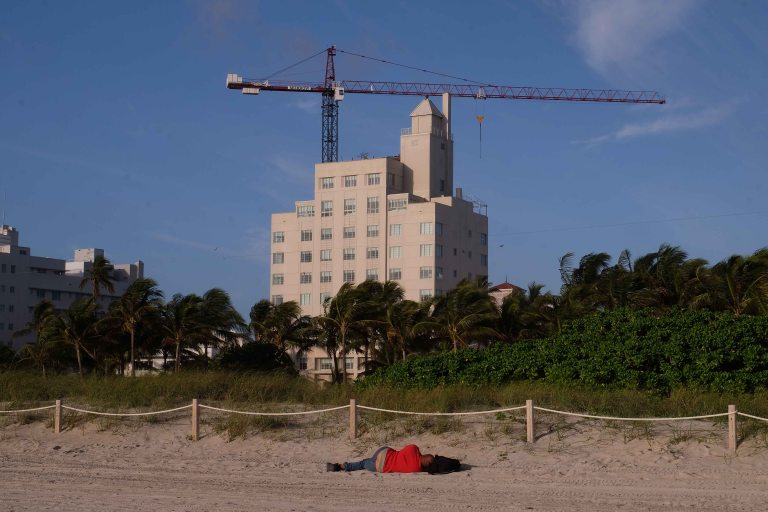 If there isn’t an outside body regulating the press we need to do it ourselves. How? By cutting off their oxygen. The media relies on advertising to survive, so if we persuade companies not to advertise in the press that are openly telling lies and inciting hatred the papers will lose their income and will have to start reconsidering their editorial stance. An organisation called Stop Funding Hate is circulating petitions to persuade companies to do just that. And momentum is building, with results. Lego has just announced that it will no longer advertise in the Daily Mail, and the Co-Op is reviewing its advertising policy. I feel sure that this is just the beginning and that many more companies will follow suit, if we promise to boycott them, through these petitions if they don’t. Because they do listen to their customers if profits are at stake.

What else can we do? Well, as Voltaire put it “let us take care of our garden”. I don’t mean that we should forget about the world’s problems and just get ourselves an allotment. I mean that it is easy to get angry with others and blame the world’s problems on them, but what if everyone decided to work on themselves instead of just criticising others? We don’t have to emulate Dalai Lama or Mother Theresa (though god knows we could do with a few more of those) but there is room for improvement in all of us and if we all work on ourselves and our own ‘gardens’ how great the world could be!

So in that vein, as the President elect prepares to make his own pledge of allegiance here is mine – to myself and the planet.

6 thoughts on “In Light of Recent Events”