It is still less than a week since the British referendum result. And yet it feels much longer. So much has happened since then that I can’t a recall a time in British history so tumultuous. I feel that we will look back asking not “What were you doing when Brexit occurred?” but rather “Which way did you vote?” For I cannot think of anything that has divided our nation so much – not only geographically; even within the Conservative and Labour parties there have been divisions so great that staunch Labour supporters have found themselves on the same side as the leader of the Conservative party. And now both of our main parties are at war, as the nation itself is, with themselves.

To get some sense of inner peace amongst the chaos and drama I went on a couple of walks – first on the day that the results came out and again yesterday. Both were typical British summer days – not particularly hot, but not unpleasant either. There was a break from the usual rainy days that we have been subjected to recently (as if the weather itself had echoed the bitter tears of half the population) and I was at least able to benefit from the lush, verdant beauty of early summer.

I walked through some of the greenest areas of London, and also in some pretty affluent streets (which I couldn’t help thinking up new names for – “Lucky Bastards Avenue” and “Fat Cat Alley” sprang to mind). As I ambled the hymn ‘Jerusalem’ kept playing in my mind, particularly the line “England’s Green and Pleasant Land”. I remembered how I had not been allowed to include this hymn at my wedding ceremony because the priest considered it too jingoistic. I was a bit annoyed at the time, but now I was starting to wonder if he had a point. After all it is based on a Blake poem suggesting that our land was so magnificent that Jesus must have walked on it.

Maybe Brexit is just about us getting a bit ahead of ourselves with our collective opinion of how great this country actually is. How we conveniently forget minor reality checks like the fact that our national football team this week could not even beat a country with a population smaller than most of our cities when called upon to do so. Maybe if we took ‘Great’ out of our name, banned Jerusalem from ever being sung again, and had a slightly less trumped up flag, then it would help us to have a more balanced view?

Because the problem is that even I, who felt physically sick when I heard the referendum result and cried angry tears that this could have happened, couldn’t help feeling a little bit comforted when I walked my city’s historic streets and parks and took in their beauty. And I knew that, however much the aggrieved 48% have threatened to revolt, in reality we will probably gradually accept the change and comfort ourselves by grumbling about it and telling everyone “Don’t say we didn’t warn you!”

Something else that came to my mind during my ambles was the Thomas Hardy poem ‘In Time of the Breaking of Nations’, written at the start of World War I. Hardy’s poem depicts how life goes on the same in England, in spite of the carnage taking place across the channel. The land is still farmed; people still fall in love. The poem was written in response to a request from the government to Hardy to comfort and reassure people. Conjuring it up now doesn’t comfort me; it reinforces my gut fear that we will not take a stance against tumultuous changes like Brexit when we have newspapers to misinform and mould us; and football tournaments and Facebook posts to distract us from the bigger picture.

I did not mourn our departure from the European Cup. I was glad. Because I wanted some of those who voted for England’s much bigger exit to share some of my pain, if only for a fleeting moment. And I wanted them to be reminded that we are not that great a nation anymore, just like we have not won a major football tournament in fifty years.  We haven’t found a winning team and we haven’t been fixed. We’re just a confused, deflated and divided country, wondering who our next leader will be and what our next ill-conceived tactic will be to try to restore those glory days we misguidedly think we deserve.

In Time of the Breaking of Nations 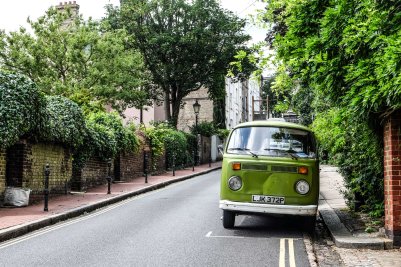 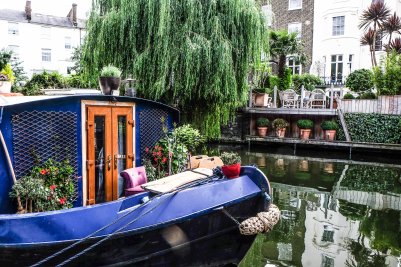 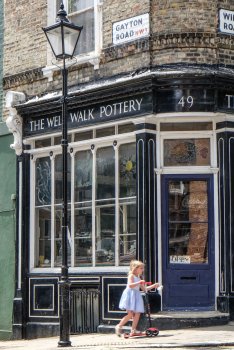 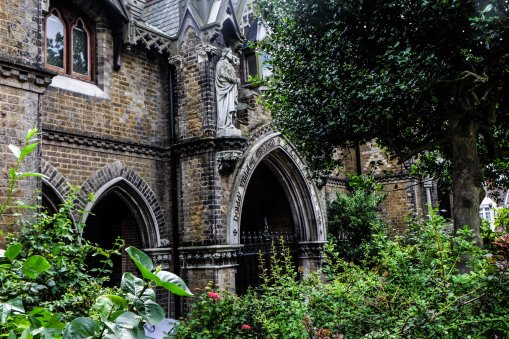 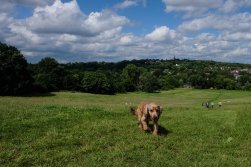 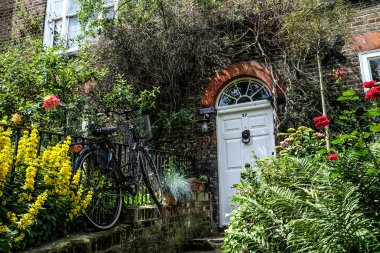 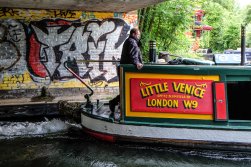 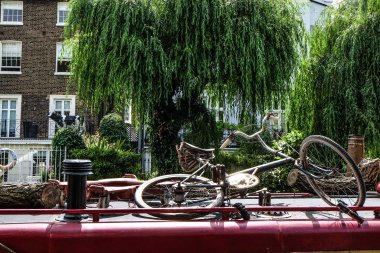 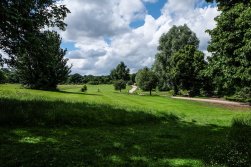 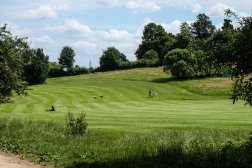 Only a man harrowing clods

In a slow silent walk

With an old horse that stumbles and nods

Half asleep as they stalk.

Only thin smoke without flame

From the heaps of couch-grass;

Yet this will go onward the same

Yonder a maid and her wight

War’s annals will cloud into night